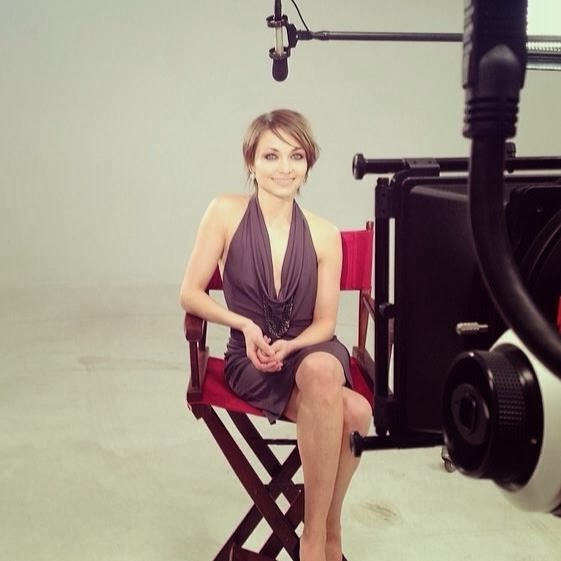 Check out this article  - ISPY CINCY

Think of the sky--infinite possibilities and interpretations, endless questions and hard to articulate answers. That's part of the deeper motif of the annual Constella Festival, founded by Tatiana Berman. And though the festival is just getting its legs in terms of artistic star power and momentum, it's always on the move, reaching for higher ground.
For those who are reading this and saying, "Hold up a sec. You haven't really explained this Constella Festival thing, what is it?" Okay. Calm down. Here is the cookie cutter answer: The Constella Festival of Music and Fine Arts was created to showcase and celebrate the depth and breadth of musical and artistic life in Cincinnati.
This includes unique collaborations with both local and international artists of the highest caliber. Pretty cool, right? So on Sunday I was invited to the closed set of Constella's next step, infiltrating the digital landscape with a super sexy music video. Directed by David Donnelly, who also directed Maestro about famed conductor Paavo Jarvi, the afternoon included interviews with some of Constella's top supporters, myself included, as well as a music video with a new composition by Berman in collaboration with Julie Spangler.

The video shoot was held at Midwest Lighting & Grip
I don't want to give too much away, so I'll just say a few key words to set the scene: red dress, smoke screens, awkward auditions, and the ultimate triumph. The musical term might be crescendo. Don't really know, that's why I qualified it with "might."
Overall, the shoot on Sunday was about ambition. The drive to do more and stretch the boundaries. "We are growing and changing rapidly. Creatively we want to push the envelope further," said Berman. "We thought it would be both challenging and fun to create a music video with pop culture quality while spotlighting the integrity of classical music itself."
If you're intrigued, as you should be, the promotional spot and music video will be released digitally in the upcoming months. "We're all about taking risks, and this is one that is certainly going to elicit a response," added Berman.
And cut.
For more information about the Constella Festival, visit the website: http://constellafestival.org/.